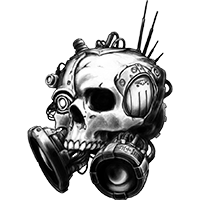 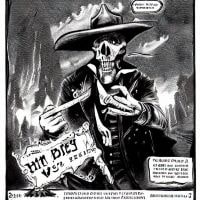 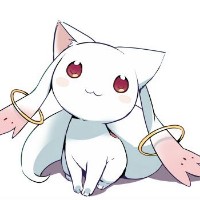 Start your travels with Mongoose Traveller Explorations, which gives you everything you need to play any science fiction RPG campaign, from desperate battles across the stars against evil empires, through free traders operating on both sides of the law, to mercenary companies desperate to find their next ticket. Traveller lets you explore the universe the way it suits you.

The Traveller Core Rulebook Update 2022 is completely compatible with the original 2017 version of Mongoose Traveller Second Edition and its supplements and adventures. The 2022 version changes the layout and artwork, and makes some minor edits.

This Explorations offer also includes Aliens of Charted Space V1 and V2, the sourcebooks Behind the Claw (the Spinward Marches and Deneb sectors) and Sword Worlds, and lots of Spinward and Deneb campaigns and adventures.

Traveller's Charted Space setting is cut in half by a region of very low stellar density a sector or more wide. Over the centuries, this natural barrier to astrogation has shaped the history of the Third Imperium. Deep in the Great Rift lie ancient mysteries, strange alien races, and human cultures who have not seen offworld contact in centuries. Portside rumors speak of giant creatures capable of interstellar flight, and of starship wrecks belonging to no known race. From the cold war of the Islands Cluster to the isolation of the Boulderfield, the Great Rift is a place of varied and insidious danger. A miscalculated jump means a slow death in deep space – yet Travellers are willing to take the risk.

The Deepnight Revelation, a refitted Imperial Navy cruiser, is bound for Terminus Point, a source of strong and confusing radio signals on the trailing side of the Riftmouth. The expedition along the Great Rift to the edge of the Spiral Arm will take nine and a half years; the earliest possible return to base is 20 years after departure; the complete journey is expected to take 24-28 years. It's the most stupendous mission in human history, a voyage beyond everything we know.

Traveller Great Rift brings you two complete campaign sets and many adventures that send your player characters on a decades-long trek to strange new worlds where no Traveller has gone before. The Great Rift is a 402-page setting guide about the incomprehensibly large void that divides the galactic empire. Deepnight Revelation is a 320-page campaign that covers every stage of a 500-crew starship's 10-year journey to Terminus Point, and then (everyone hopes) back home.